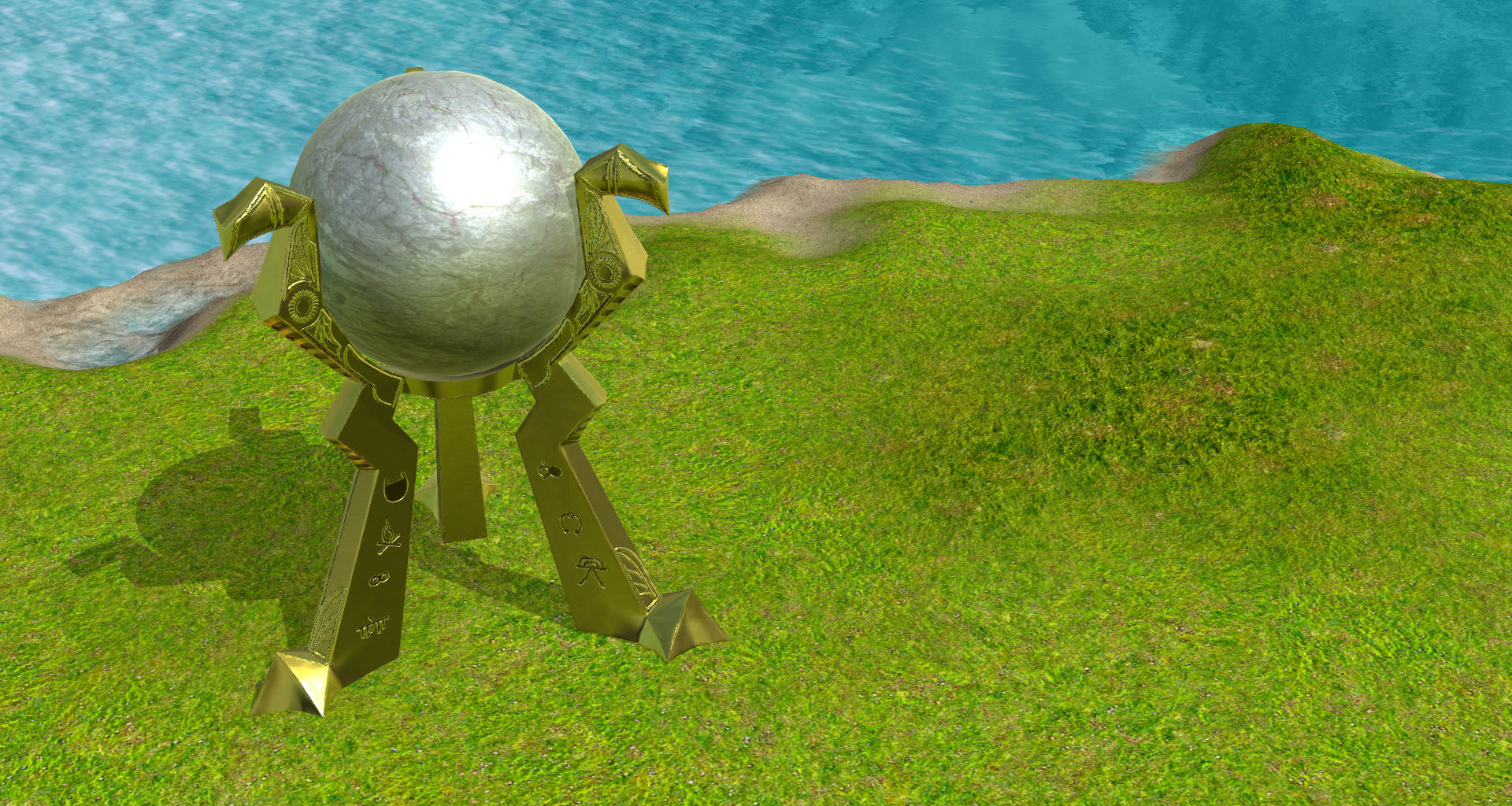 The new web site is live!

Development of the new War of Conquest hit a small milestone today, as the newly revamped warofconquest.com web site has gone live!

The new home page describes various aspects of the game and features some brand new screenshots. It also features a section talking about the original War of Conquest, and a development blog with updates (like this one) on how War of Conquest is progressing.

At the top of the page is an e-mail sign up, if you would like to receive the latest updates on War of Conquest’s progress to your inbox.

Some aspects of the new site are still incomplete — the forum and wiki, as well as the support page, are expected to go online when the game approaches the testing phase.

In other development news, I’ve been working on how nations progress in the game world as they increase in level. In the original War of Conquest, when a nation hit a certain level it would pop over to a different part of the world, a “mid-level area”. Later, it would pop to yet another new position, in a “high level area”. The new game will handle this a bit differently: nations will start on the western edge of the world and gradually make their way toward the east, where more powerful resources and more rewarding orbs can be found. At any given point a nation will have a large band of the game world available to play within, and only if lagging far behind with the lower level nations will a nation find itself being forcefully pushed to the east as its level increases.

Besides that, a lot of what’s been worked on recently are behind the scenes aspects of the game such as integrating the server code with payment processors, working on logging, code signing certificates, and so on.

There’s still a lot of work to be done; game development is a long marathon, but War of Conquest is on track.

The picture here shows the new look of the Orb of Destiny!