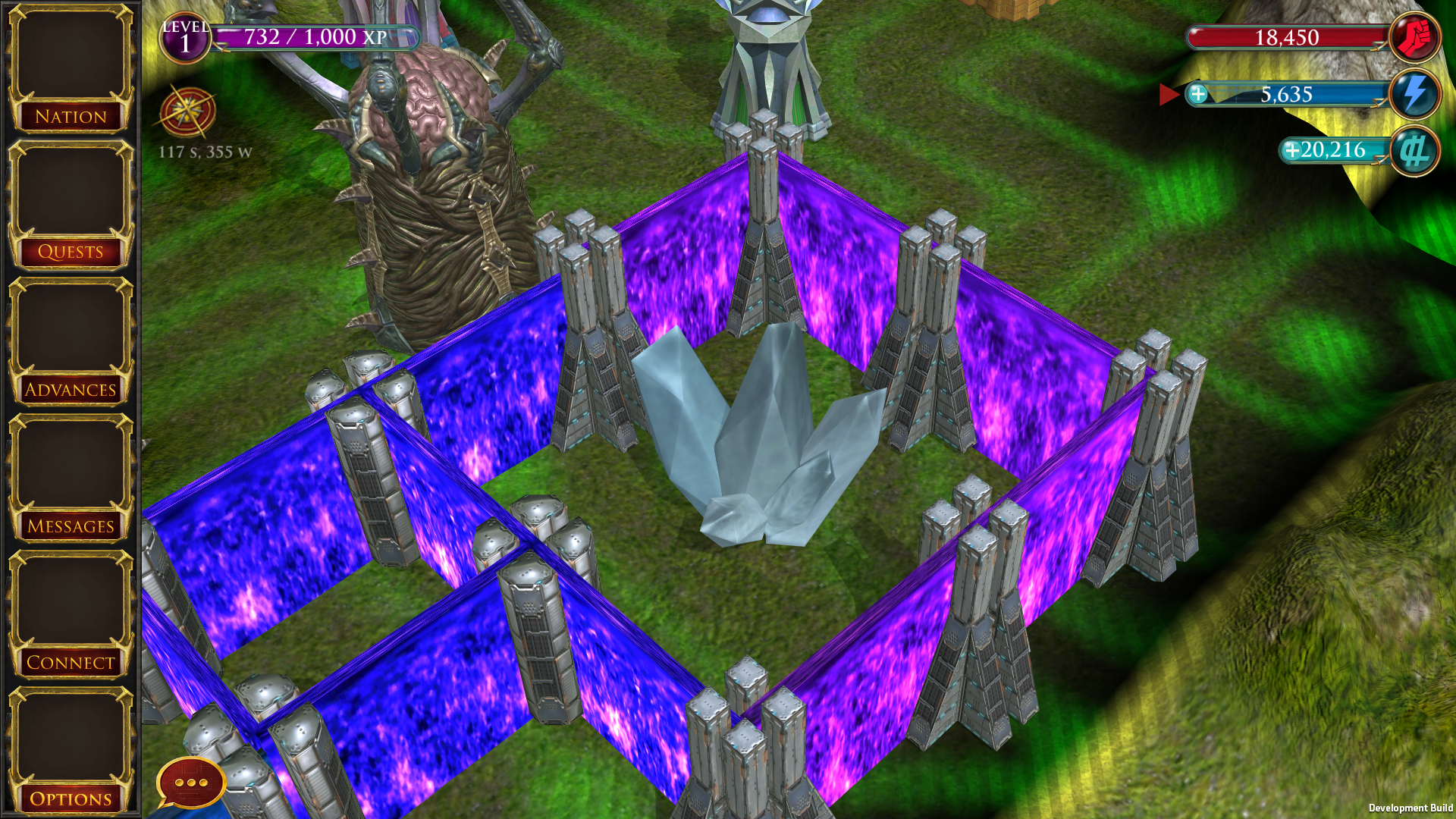 Kickstarter is less than 2 weeks away!

Here’s a quick progress update on War of Conquest. Programming is now almost complete, and I’ve been spending the last few weeks focused on preparing the Kickstarter campaign. This campaign needs to be a success in order to raise the money needed for the remaining art, language localization, servers, marketing and other expenses that come with launching a game. So, it’s worth putting some serious preparation into it.

It looks like the Kickstarter campaign will be launching in early September. I don’t have a definite date yet to share with you, but I’ll post again next week once it’s more certain.

I’ve been in the middle of a lot of different tasks lately — updating web sites, writing a press release, putting together reward tiers (there are 14 of them, ranging from $1 to $1000!), researching which blogs and news sites might be interested in helping spread the word, putting the finishing touches on the campaign video — and I’m nervously but eagerly looking forward to the adventure to come!