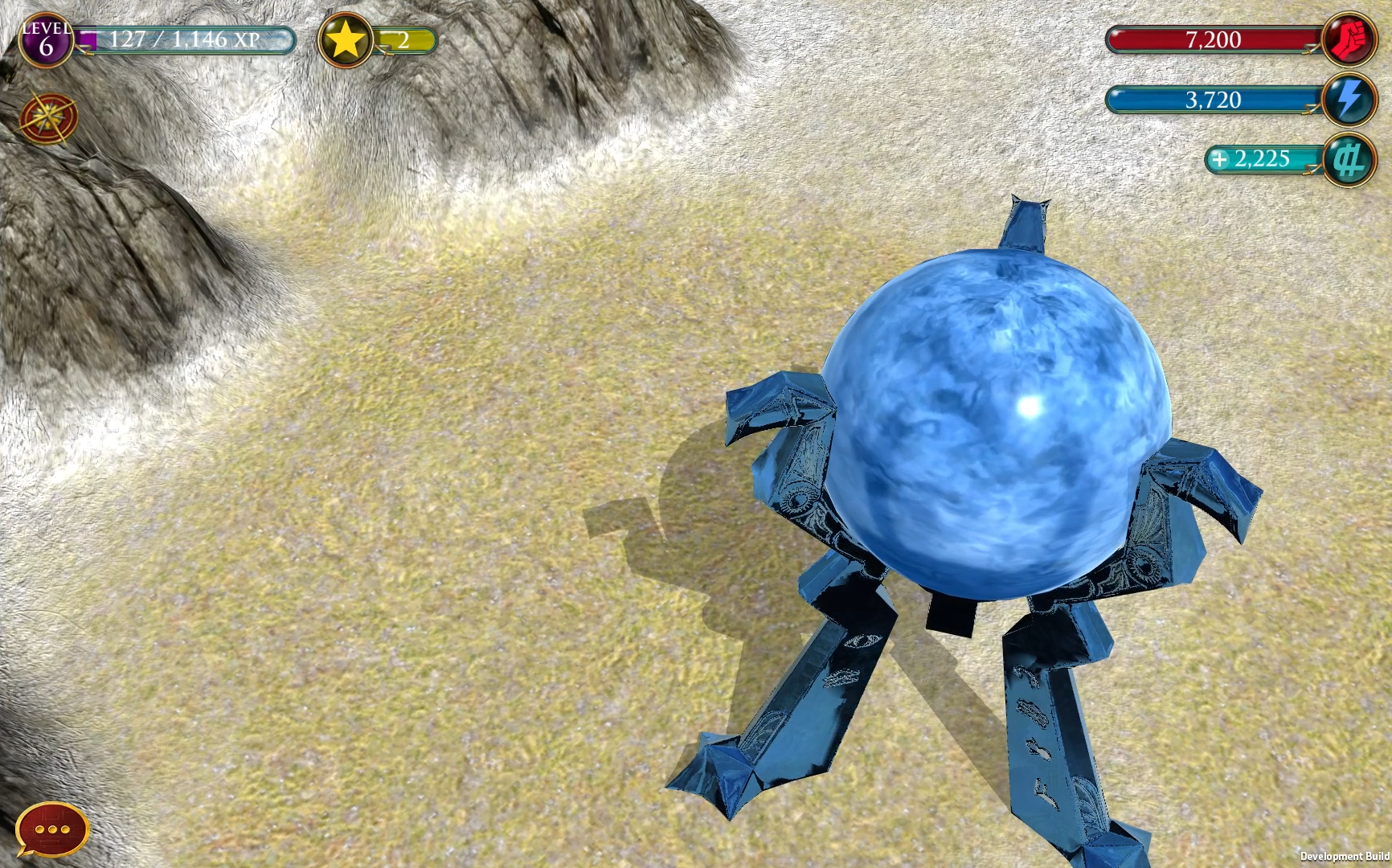 Two $0 ways to help War of Conquest’s Kickstarter succeed (one will even pay you!)

The Kickstarter campaign for the new War of Conquest is approaching its halfway point, and the good news is that, thanks to its many generous backers, it’s raised over 80% of its goal! But — we’ve reached that midpoint dry spell that many Kickstarters encounter around now, and new pledges have slowed to a trickle.

If you’re excited to see War of Conquest come back and want to help the Kickstarter meet and exceed its goal, but have already pledged (thank you!) — or don’t have the means to pledge right now (I don’t want anyone going hungry!), here are two ways you can still make a huge difference:

Do you have gaming friends, or do you belong to a Facebook group or forum with people who might be interested in WoC? Are there particular people you’d like to play with, maybe team up and form a nation together? Let them know about the Kickstarter campaign, and what you like about WoC! Here’s an added incentive: you can earn 10% of the pledges made by any new backers you send to War of Conquest’s Kickstarter campaign! All you need to do is sign up here and you’ll receive a unique link to share with others, so we’ll know which new backers were referred by you.

Development of the game is continuing to progress, though during these few weeks most of my time needs to be put into the Kickstarter campiagn. I’ll leave you now with an image of the Orb of Shadow, the second most common Orb on the map, but still a lot rarer than the Orb of Noontide. Thanks again for all of your support!