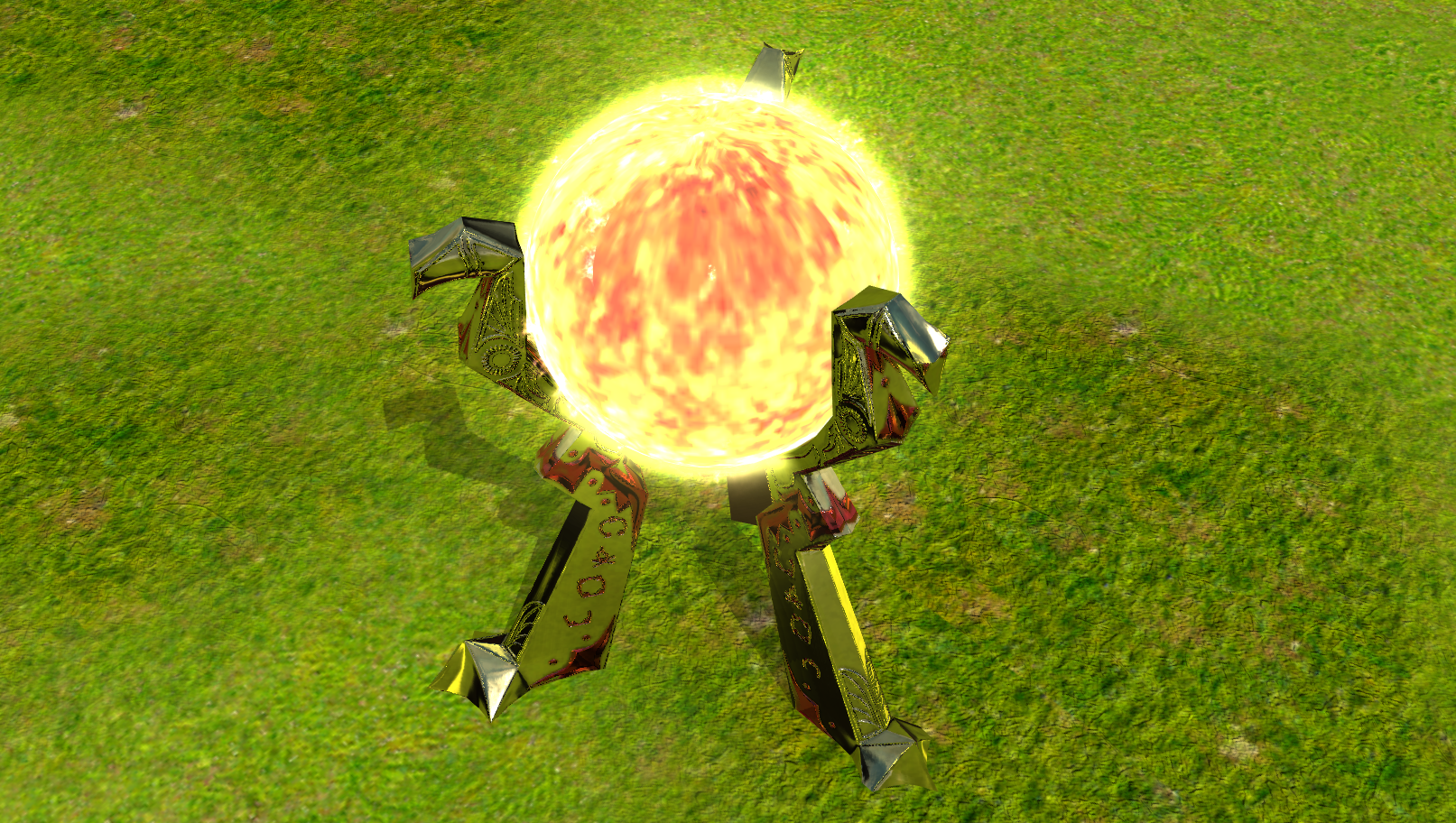 Today the War of Conquest Kickstarter campaign enters its final week, and as I write we’ve raised $7806 in pledges! Beating the initial $7000 goal puts us in a great position — but if we can raise more in these last seven days we’ll have the resources to add a lot of extra quality and polish to the game. That’s why I’ve added two stretch goal, to give us specific targets to aim for:

$9000: Illustration / Digital Poster
We’re going to need some amazing artwork to make WoC stand out to potential new players on Steam and in app stores. If we reach $9000, we’ll be able to afford to hire a top fantasy/sci-fi illustrator to paint an amazing image that captures the excitement of playing War of Conquest. We’ll use this as the splash screen when the game opens, on Steam and in app stores to catch people’s attention, and in promos.
What you get: If this stretch goal is reached, every backer will receive a high resolution digital file of this illustration, that you can use as desktop wallpaper or even print out as a poster!

$10,000: Custom Music Score / Download
Rather than licensing existing music, we’ll have a pro game musician compose a custom score, unique to War of Conquest!
What you get: If this stretch goal is reached, every backer will receive a digital download of the game’s score!

As we approach our final goal in this campaign, I’ll leave you with a first peek at the ultimate prize in the new War of Conquest — the Orb of Fire. Thanks again for all of your support!