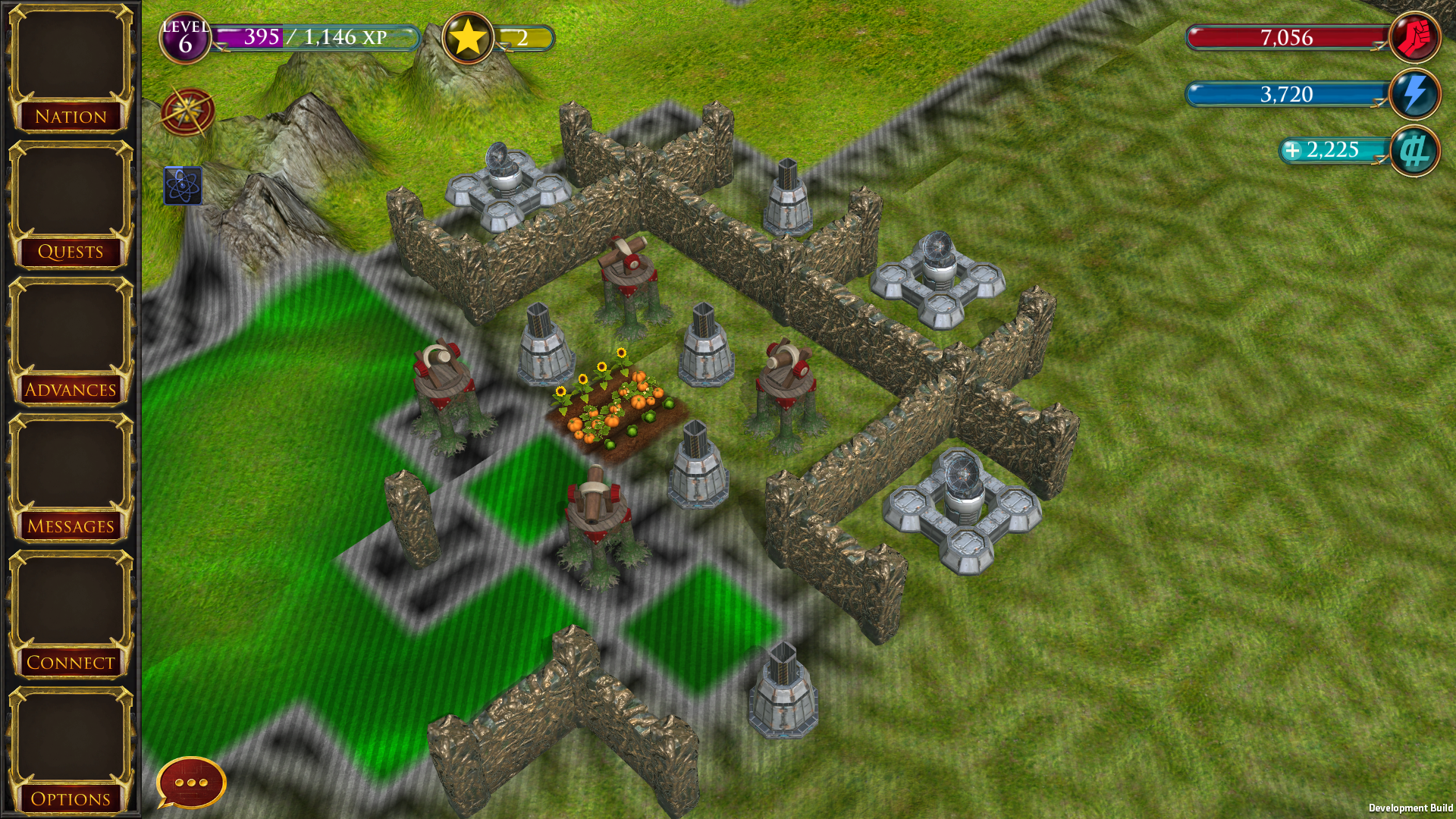 Backers invited to log in to War of Conquest tomorrow!

The final countdown has begun… War of Conquest’s Kickstarter campaign ends in less than 48 hours! As a special thank-you, the game server will be open to all Kickstarter backers ($10 tier and higher) tomorrow (Wednesday) evening, from 6pm to 10pm EST. This is just a quick preview (the game is still incomplete and no doubt full of bugs!) before the server is closed again until testing starts (probably at the beginning of November). Each backer will receive their unique activation key and download links via a Kickstarter message later today.

If you’re not a backer yet, it’s not too late — all new backers from now through to the end of the preview event will also be sent an activation key. And, it will make a big difference if we can reach the stretch goals!

Come check out the game’s progress, meet up with other backers, do a little bit of conquering, and let’s celebrate the successful conclusion of this Kickstarter!