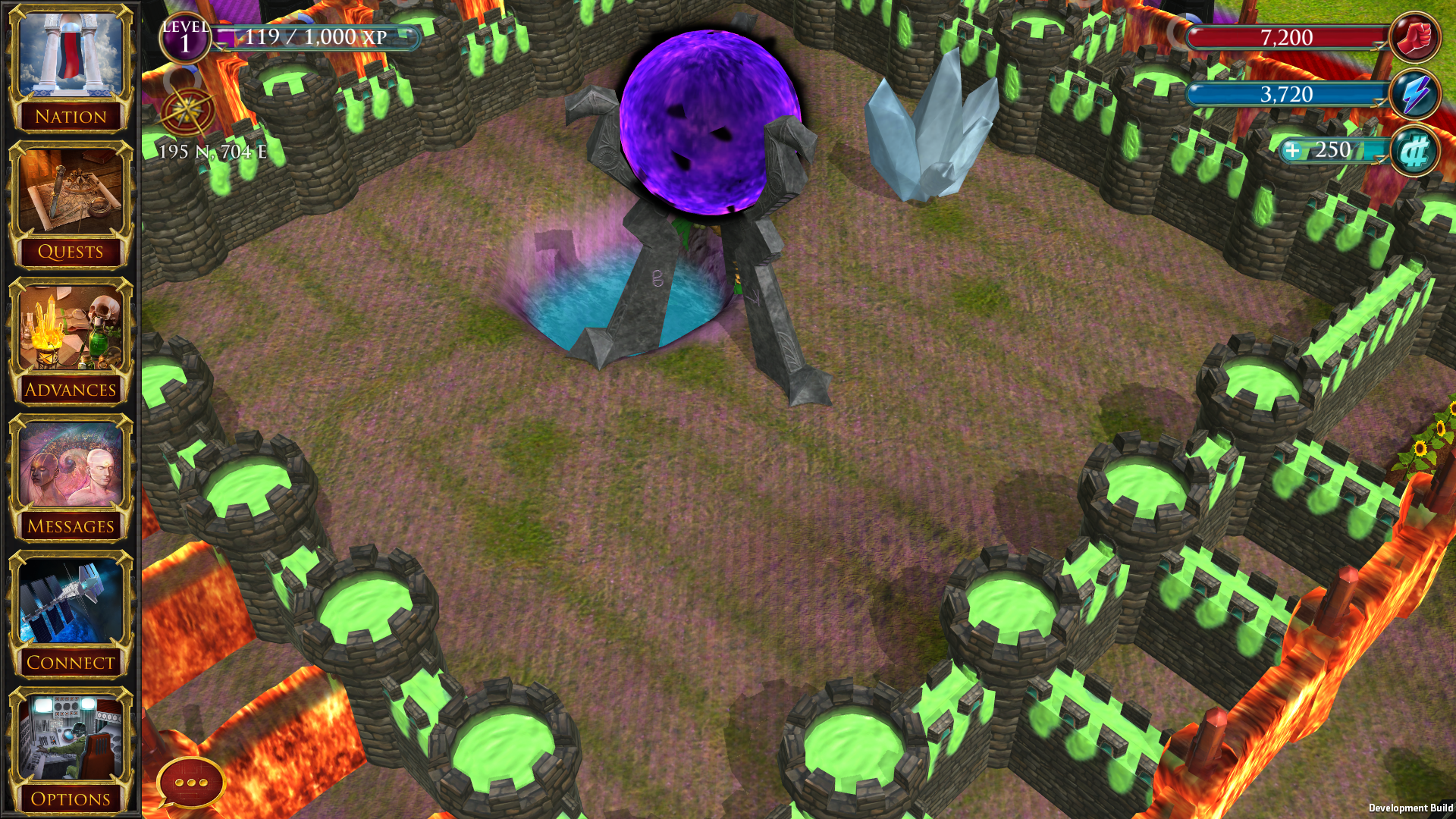 A few months ago I made some big changes in hopes of attracting more players to War of Conquest: cash prizes were back, and the “pay-to-win” model of buying credits was out, replaced by optional ads and surveys. Since then there have been a lot of new players trying out the game, especially with the mobile apps. However, the number of new players hasn’t been enough, and only a fraction of the players who’ve tried it out have stuck around.

Since making the changes in January, the game has brought in $24.41 of revenue. That’s not nearly enough to pay for server costs, never mind cash prizes — or long term development. Those recent changes just didn’t pan out, and right now War of Conquest is on life support.

The next few months will decide whether WoC can keep going. Here’s an outline of what I’m going to try next. First, as of today, there are no more cash prizes. Winnings from Orbs can still be traded in for credits, but they can no longer be cashed out. Next, rather than bringing back the ability to buy credits (which gives a big advantage to players who have a lot of money to spend) I’m going to add subscription options. The options might cost, say, $5 and $10 per month, and come with supplies of credits and rebirth each month, as well as getting rid of the ads that need to be watched to claim bonus credits. Once the subscription options have been implemented for all platforms the game runs on, a subscription will become required for players to run in nations of level 100+. Finally, along the way, other minor changes will be made to better balance gameplay and make the experience more fun for new players.

That’s the current plan, anyway. Development time is limited these days so these changes will likely take place over the course of a few months.

Thank you to all the players who continue to enjoy the game, and support its growth. Hopefully we’ll find a way to keep the servers running for a long time to come!