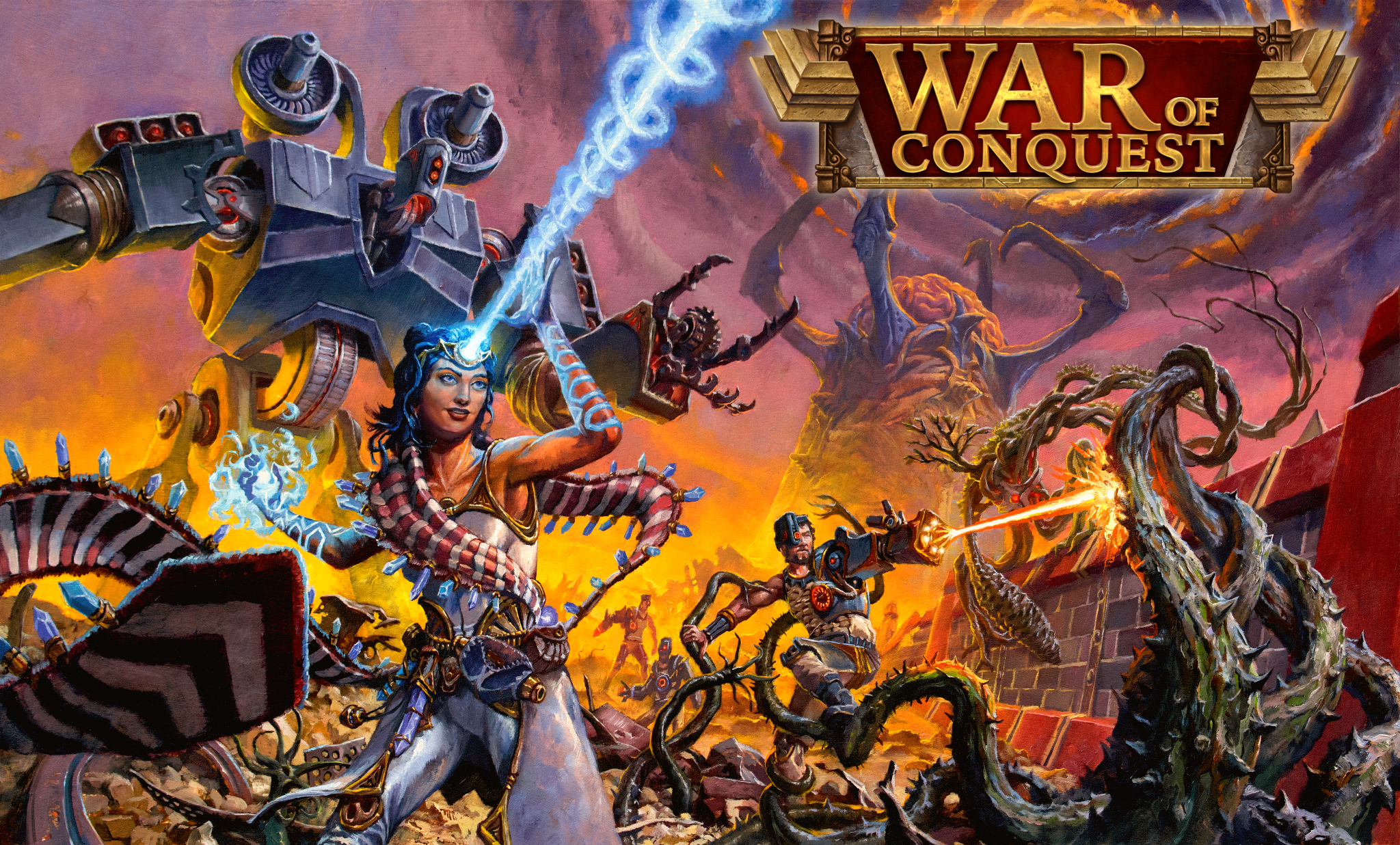 (Note: As of April 2020, cash prizes are once again being removed from War of Conquest. The following post is no longer accurate.)

Cash prizes are back! Capturing and holding Orbs now earns your nation prize winnings, that can be traded in for credits or cashed out via Paypal.

Plus, there’s no more “pay-to-win” — credits can’t be bought anymore, so all players are now on an even field. Instead, credits can be earned by choosing to watch short video ads (on mobile) or fill out surveys. Credits can also be acquired in all the usual ways such as by completing quests. See the guide for more info.

To prepare for the mobile launch and the new developments in the game economy, the ranks lists have been reset.

That all makes this is the perfect time to dive in to War of Conquest, or get back in the action.